The aim of this project is to create a public artwork that will bring to life the character and essence of Yaburgurt and commemorate his life through a series of programs and events.

The Yaburgurt project identifies the life journey of an amazing Noongar leader, whose father (Winjan) and grandfather (Mogum) were leaders in the area. Yaburgurt was born  in Koolyininap (Halls Head) in 1824, a survivor of the Pinjarra Massacre he  became a significant  influential Noongar leader in the  region. Settlers gave him a name ‘George’ so we also know of him as George Winjan.

Yaburgurt saw much change and left a legacy that includes his wisdom, his knowledge of culture, his understanding and relationship of the land and the leadership of his people.  There is a  thread of cooperation and tolerance through his personal story as he found his way to work with the early colonising communities to great effect becoming one of the first Aboriginal people in the region to embrace reconciliation.

The origins of this project came from the Koolbardies Talking women’s group who wanted to commemorate the one hundredth year anniversary of Yaburgurt’s death in 2015.

A reference group made up of representatives from the Aboriginal and non-Aboriginal community and City of Mandurah officers is in place to drive the project forward. 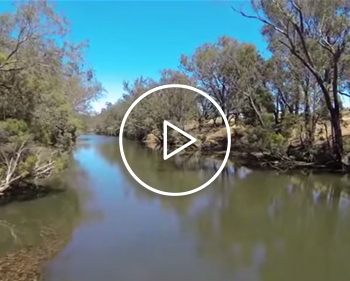 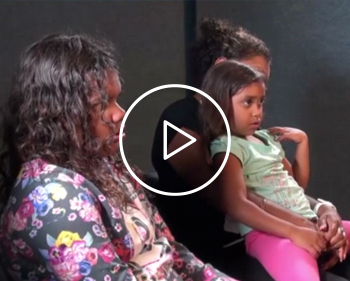 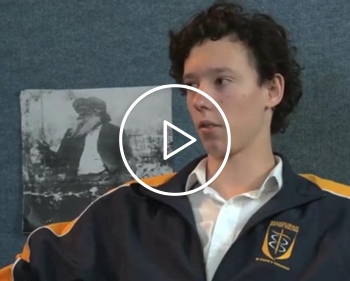